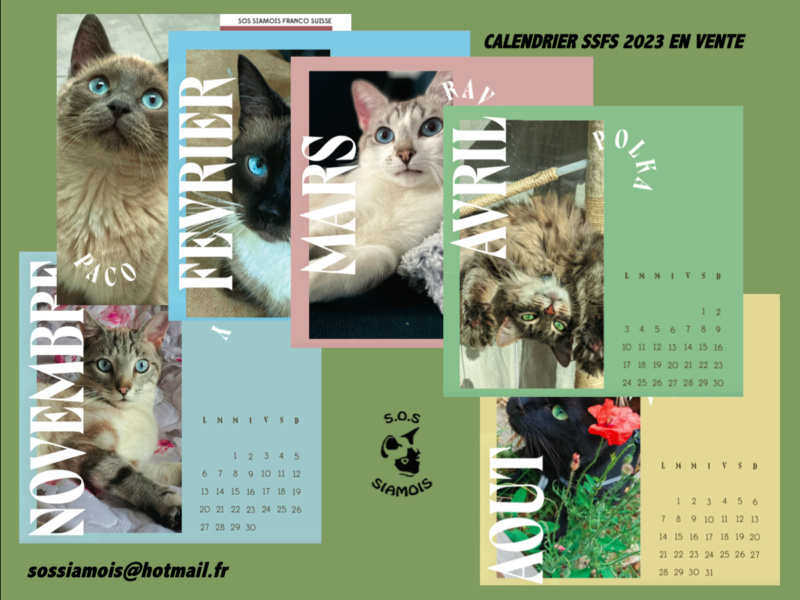 These are a couple of articles with a full explanation on this skin condition:
http://icatcare.org/advice/cat-health/feline-acne-and-stud-tail
http://www.petmd.com/cat/conditions/skin/c_ct_stud_tail_supracaudal_gland_hyperplasia

In my case, Tuco has a very mild stud tail now. But it was not at the beginning when I first discover it. I started seeing that his white tail was a little bit more yellowish close to the skin, when I inspected the tail, he had a lot of black spots (comedones) and some irritation and inflammation. I toked him to the vet and they put him a shoot of cortisone to help with the inflammation and they recommended a special shampoo to treat it (Sebomild P) together with a natural oils supplement in his food. With this treatment the condition improved a lot, but it's still there. I had to shampooed his tail every two days to make sure the sebaceous was not too serious.
After doing some research I found a product named Groomer’s Goop to help with this condition. I was able to buy it in a cat show and I started using it. It's working like a miracle.
He still has the stud tail, but now the black spots and therefore the inflamation are much more controlled, I shampoo his tail every ten days (compared to every two days!).
The routine I follow: I first applied the Goop and leave it for a couple of minutes to act, then I wash the tail with the Sebomild P shampoo, and finally with his regular shampoo. I dry it with a towel first to remove the excess of water, and hair dryer to finish.

I have to say, that when I started washing his tail ... it was challenging, specially 3 or 4 times a week. But with lots and lots of patience and giving him some rewards afterwards, he is much more comfortable now and he behaves perfectly!

Hope this helps you to detect if your cat have this condition!

Re: Stud tail and Feline acne 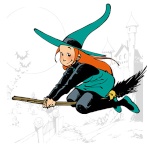